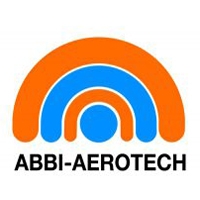 In 1990, Aalbert Bussem started the production and sales of Abbisun infrared brooders. During the first years also ventilation systems were imported from Aerotech, Inc. USA. Since 2002 a licence agreement with Aerotech, Inc. was concluded for the production of their entire programme. When Aerotech, Inc. was sold to Munters, Abbi developed their own range of fans with an emphasis on energy efficiency.The specific parts are tailor-made in cooperation with specialised companies. As manufacturer, we control assembly and final inspection. This resulted in 1997 in a new infrared brooder, the Mirage, being outperformed to existing types of brooders. In the year 2002 we added a new line of hot air blowers, the NG-L types. These heaters can operate on natural gas as well as propane/LPG and operate with low gas pressures. Later, in 2007, we launched a new type of fan, the Abbifan , The use of synthetic materials to optimize the airflow was new for the sector. Low energy consumption figures characterizes the product, while new developments are knocking on the door. Since 2012, the company operates under the name Abbi-Aerotech B.V, where Aalbert's son Eric succeeded him and is now heading the company as President. New developments are ongoing, both for poultry farms as for dairy farms. 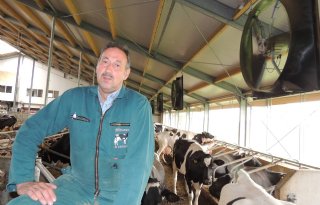